A great prospective from CatalinaNJB


SMS Does Not Make Aviation Safer


On July 7, 2017 Air Canada 759 lined up the approach for landing on Taxiway Charlie at SFO. This scenario of parameters was set up for the worse accident in the history of aviation. Based on this incident, does the argument hold water that a Safety Management System makes flying safer? Aviation safety is determined by several factors, where one factor to make flying safer is how well an enterprise is applying SMS as an additional layer of safety in support of their safety processes. An enterprise that supports bureaucratic processes or processes that are designed to support the organization are check-box syndrome processes. These processes only have one goal, which is to control, but not manage, the operational Safety Management System.  In the public opinion, the blame-factor may be assigned to the Safety Management System requirement itself. However, the Safety Management System itself is fail-free system and telling a story of safety performance. Since it is a parallel system to the operational safety systems, SMS is collecting samples of data to be applied to processes as an additional layer of safety. SMS is a system which regularly checks in with the operations for a snapshot. 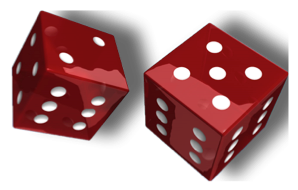 What is SMS?
SMS is the “ugly duckling” in safety that is to blame when things go wrong.  When expectations, which are only opinions, are developed as guidance material under an SMS and applied as prescriptive regulations, then safety operating processes are set up for failure. With this approach an SMS is not given the authority, accountability or opportunity to function within a just culture, where there is trust, learning, accountability and information sharing. When expectations are applied as prescriptive regulatory requirement the first task of SMS becomes to ensure that the check-boxes are correctly checked and completed. In a bureaucratic organization and operating with in compliance with the check-box syndrome, any reference to operational safety is determined by the status of their check-boxes. SMS is not to count the checked boxes, but it is hard work to make operational processes safer today then what they were yesterday.

SMS Has Become A Conglomerate Of Opinions
SMS has become a conglomerate of opinions by the virtue of good intent to make flying safer. However, good intent and opinion have turned out to be the “killer-bee” of aviation safety. SMS has become so very complex that very few can explain why certain processes are applied or corrective actions are applied. Often these changes are made since the regulator is macro managing portions, or all of an enterprise. When a regulatory finding is given to an emergency response plan full-scale test because the test discovered deficiencies, then the SMS did not fail but was successful by the discovery of faulty processes. In an attempt to establish the utopia of safety, SMS has become a system where everything is defined as a safety issue and to the degree where safety itself has become virtual facts. Operational size and complexity is forgotten and Safety Critical Areas and Safety Critical Functions have no meaning. 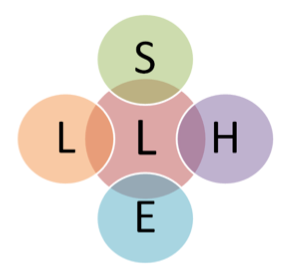 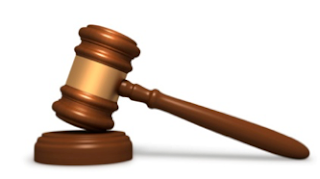 An enterprise operating SMS without safety critical areas and functions are spinning their wheels. SMS is the NextGen of aviation safety where processes, or “how we normally do things”, are analyzed for variables and to what risk-level these variables are affecting operations. 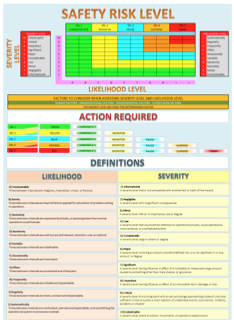 Does One Incident Qualify As System Failure?
Yes, it does when criteria are met and based on guidance supported by Transport Canada, it does. This practice has been established by awarding Enterprises system failure findings for one single failure to meet an expectation. System failures are any findings under CARs 107.02. Based on this one incident, since AC 759 approach most likely did not meet the expectation; qualify as an organizational system failure. However, coming to a conclusion that one irregularity is a system failure is rush to judgement unless that one irregularity is a function of time and comprehension. Often TC inspectors are rushing to judgement when issuing a system finding for one non-compliance with one expectation. Transport Canada inspectors may have good intentions when applying expectations as system failures, but have departed from the concept of SMS and further departed from the basic of their initial SMS training when SMS first became a regulatory requirement.

Transport Canada SMS Survey
In a survey published din the JDA Journal, April 13, 2017, the vast majority of Transport Canada Inspectors view themselves as having better knowledge of airline operations  than the operator themselves have and that TC inspectors are better qualified than the operator by fixing safety problems before they become accidents or incidents. Further, this survey identified correctly that SMS is to transfers responsibility for setting acceptable risk levels and monitoring safety performance is the responsibility of the operator themselves. This is a vital and valid point to improve safety in aviation since the system under SMS is operational based and not bureaucratic based for Transport Canada to accept the risk. SMS is the NextGen of aviation safety where the regulator is removed from operations. Another point in this survey is that 81 percent of inspectors surveyed predicted a major aviation accident soon. Nobody can predict a major aviation accident, not even a TC inspector. This survey reveals the bias of inspectors towards Canadian aviation operators and the inspector’s utopia view that they know best. Transport Canada Inspectors have yet to show any data collaborating SMS-failure statements over the last ten years. This survey was published as “A Learning Lesson For FAA”.

SMS Did Not Fail
SMS did not fail AC 759 on the approach to 28R at SFO. It was the operational practices, or how the flight normally is done that failed AC 759. If there was none, two or five aircraft on Taxiway Charlie is relevant to the potential catastrophic outcome, but irrelevant to the SMS processes. Since the quality of processes are unknown until the final output is known, it becomes vital to safety that the progress of operational safety processes allows for ongoing risk assessment and decision making by flight crew.  Quality Assurance is a result of variations in quality output by the same process. 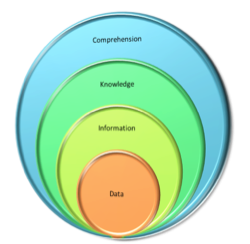 Does SMS Make Flying Safer?
Yes, SMS makes flying safer and the SFO incident does not make flying any less safe.  Safety management systems help companies identify safety risks before they become bigger problems. If one company ignores their own SMS tools available and the help SMS offers makes that one company less safe than if they had elected to apply their tools and predict the safety risk level of identified hazards. Flying doesn’t become less safe, or have a reduction in safety without SMS, but an organization without SMS lacks the opportunity for continuous safety improvements by applying SMS concept and principles. Over time an enterprise that is “listening to their SMS” is gaining grounds in safety and become safer in operations than non-SMS, or the “ignore-SMS” organizations. 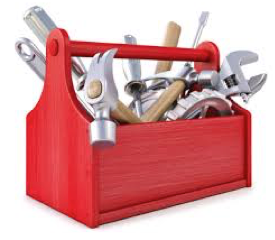 Additional Layer and Parallel Approach
SMS is an additional layer of safety and parallel approach to operational processes. SMS does not make it safe or unsafe to fly, but SMS provides data, which is processed into information and then applied as knowledge and comprehension for safer operational practices. It is when this data has reached the level of comprehension that it can be integrated into a policy, design of processes and improvement of safety. In an SMS world it is still the flight crew, maintenance personnel, ground crew and the enterprise’s management that makes a difference in continuous safety improvement or continuous decline. However, SMS is an invaluable tool that some are overlooking but they are still expecting miracles from SMS. In addition, a contributing cause factor to the SFO incident is that airports are outdated by its 1903 design without adapting to size, complexity and traffic volume.

AC759 Cleared To Land RWY 28R
Aviation Safety must always be viewed from the public’s point of view, which is an expectation of a pleasant experience and no incidents between boarding the airplane and deplaning at destination. For some passengers it might be comforting to know that Air Canada 759 did not end in a disaster, while for others this might be a horrified experience when learning about this incident to a point where they will never travel on an airplane again. Either way, the public is expecting quality performance of aircraft and flight crew. The flight crew of AC 759 on short final realized that something was wrong, but expected someone else, in this case the Tower Controller, to make a decision for them of what to do.  This principle of avoiding safety actions is outside the parameters of an effective SMS system.

When flying regularly, technical skills are improving while technical knowledge skills levels are reduced to the degree of application. The consequences is that the performance factor are unknowingly declining until it reaches the time limit of comprehension and reached the level of unacceptable performance risk factor. A flight crew that are not able to comprehend options available when there are lights on the runway they are cleared to land on  is an enterprise systematic failure of performance management and not individual errors. The flight crew made an inquiry to the Tower Controller as to why there were lights showing on a runway where they had been cleared to land without first initiate safety actions and deviate away from the hazard.