Canadian Aviation Regulations (CARs) requires the Safety Management System (SMS) for airports and airlines to have a safety policy in place for regulatory compliance to operate under CARs 302 or 705. This safety policy sets targets for objectives and goals to conform to regulatory requirements. CARs are performance based regulations, where results of operational processes are the determining factors for compliance. 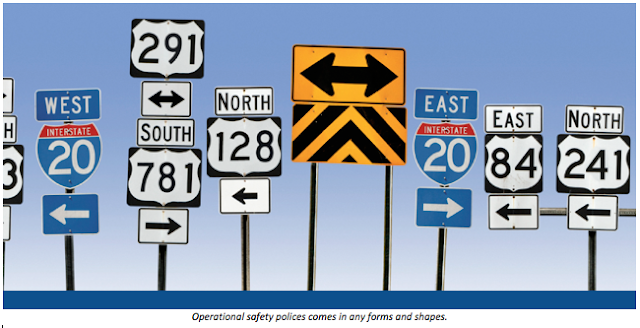 The operational process for regulatory compliance are governed by 302.502 for airports and 705.152 for airlines. A safety policy for airports under 302.502 and airlines under 705.152 have actions involved, which is that the accountable executive has approved and communicated the safety policy to all personnel. Further, no matter how many operational errors, or findings there are under 302.502, or 705.152, these findings do not change applicability to become findings under Canadian Aviation Regulations 107.02. 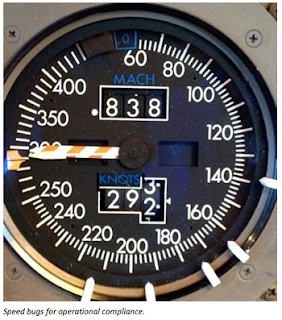 Examples that findings under 302.502 or 705.152 do not convert to 107.02 findings can simplified be explained by comparing aviation to highway travel. Generally speaking, there are two important regulatory requirements to operate a highway, which are markings and signs. Markings and signs are planned, developed and installed prior to highway operations. It is known, or predicted, where these signs and markings will be when the highway is completed. These markings and signs are the highway’s safety policy, with maximum speed established on a sign or marking that clearly identify the limits.

compliance of the signs. If the sign is a maximum speed sign, operators, or drivers must have in place processes to stay at or below this speed limit. These processes could be application of cruise control, manual speed control, a speedometer, or manipulation of a manual gear shift. How the result is achieved is irrelevant to conform to regulatory compliance, as long as processes produce desired results.

After data is collected, results are analyzed and assessed for operational compliance. If the majority of drivers violates the speed limit, does affect the system of how markings and signs are planned, developed and installed.

Non-confirming highway users are not charged, or made findings, under the system of planning, developing and installing markings and signs, but under the operational component of maximum speed limits. This could be compared to airport and airlines, where CARs 302.502, or 705.152 operational findings remains operational findings and do not convert to CARs 107.02 system findings.

Procrastination By Catalina9 T ravel and exotic destination were affected deeply by the COVID19 virus. Airplanes were parked, airports becam... 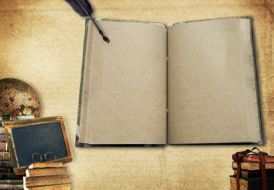