WASHINGTON – To reach the next level of safety, the U.S. Department of Transportation’s Federal Aviation Administration (FAA) today issued a final rule that requires most U.S. commercial airlines to have Safety Management Systems (SMS) in place by 2018. The rule builds on the programs many airlines already use to identify and reduce aviation risk. 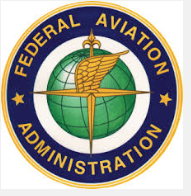 SMS has been mandated by Transport Canada since 2009 to its 705 carriers. The FAA has waited till this January 7th press release to formally announce the requirement to have SMS for "most" airlines. Under pressure from the international community, the FAA finally falls in line to mandate SMS. The FAA describes SMS as a formal, top-down, organization-wide approach to managing safety risk and assuring the effectiveness of safety risk controls. “Aviation is incredibly safe, but continued growth means that we must be proactive and smart about how we use safety data to detect and mitigate risk,” said U.S. Transportation Secretary Anthony Foxx. “SMS gives airlines the tools they need to further reduce risk in commercial aviation.”


"The BIG question is how the FAA will Regulate SMS"

The FAA should take lessons learned from Transport Canada's oversight of mandated SMS. Changing the way they regulate to accommodate SMS. If the FAA continues to use their own audit checklists, then they have totally missed the point of SMS. Transport Canada had to abandon the "Audit" approach and implement an Assessment approach. Taking the Canadian Aviation Regulation, CAR, that covers SMS and converting the regulations into "EXPECTATION." This approach works because it takes into consideration that company has the full leeway to implement 'HOW" they will meet the requirements of Safety and the inspection cadre can determine if they meet the 'POLICY."  Under SMS, the companies set up their own SMS, meeting the expectations of the regulator, but create procedures that are actually done! In the press release the FAA states: “The FAA’s workforce also is transitioning to a proactive, risk-based culture so we can effectively target our resources.”

In order for the SMS to be effective, we not only need control of risk but more important we need CONTROL of processes.

The press release concludes with costs. The Airline Safety and Federal Aviation Administration Extension Act of 2010 mandated that the FAA develop a rule requiring all Part 121 operators to implement SMS. The rule is consistent with the International Civil Aviation Organization’s standards and responds to National Transportation Safety Board recommendations.
The FAA estimates the rule will cost the airlines $224.3 million over 10 years ($135.1 million present value). The agency estimates the benefits will range from $205 million to $472.3 million over 10 years ($104.9 to $241.9 million present value). The FAA is offering a federally developed and funded software system to help airlines implement SMS. The system will cost the FAA $2.6 million per year to maintain.
The final rule will be effective within 60 days from publication in the Federal Register. More information is available on FAA.gov and the FAA’s SMS Office website. 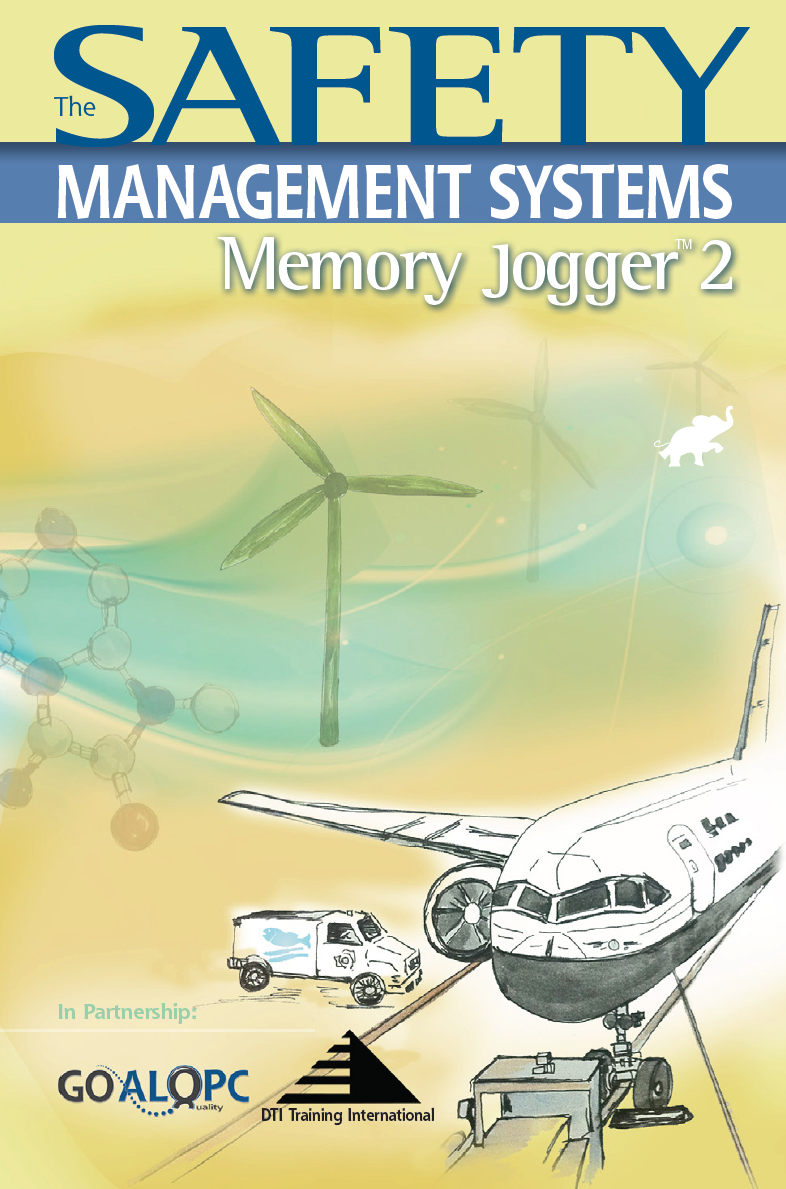