There are several principles applied to the Safety Management System (SMS) and human factors, or human behavior is one of them. Human behavior is predictable and reliable with common cause variations, but also includes an element of special cause variation, or adaptability, which is often assigned as a common cause variation. Human behavior adapts to how things are done on the job, or what is an expected job performance outcome. In aviation, human error or pilot error was over the years determined to be the root cause of all incidents and an accepted system to eliminate human behavior. When pilots became the root cause all written processes, procedures and checklists were deemed to be infallible within an infallible operations system itself. With pilots as the root cause and their deviation form a perfect system, they became the special cause variation which caused the incident. In the mind of every accident analysts and air operator, they had solved the problem until another unreliable person would show up as a pilot. When human behavior is determined to be the root cause, the root cause analysis took a wrong turn at the crossover point on the infinity path, bypassed several stops and went directly from plan to act.

When Hazards Are Reactive

When Hazards Are Reactive By Catalina9 I t is a regulatory requirement that an airport or airline has a process in place for identifying ha... 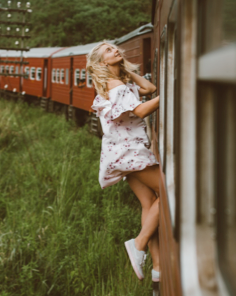