Travel and exotic destination were affected deeply by the COVID19 virus. Airplanes were parked, airports became ghost towns, and everyone stood up and walked off. Life became a life on the Someday Island. Life in the fast lane became a life of stagnation and procrastination. Airport and airline executives were scrambling to keep operations to a bare minimum. Time went on without any progress being made. Everyone was procrastinating and waiting for the recovery in aviation to lift off like a rocket. But nothing ever happened…

SMS Works By Catalina9 COVID19 affected air travel and airport operations to a degree never seen before. Major airports went down to 10% ... 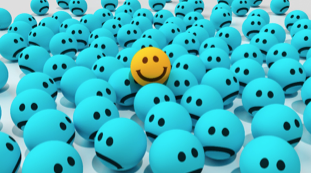