Safety vs Profit   by Catalina9 O ne misconception in the aviation industry is that there are major conflicts between safety and profits. Co... 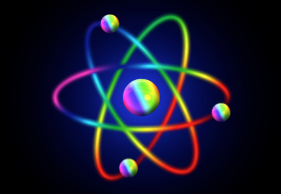